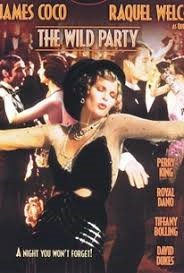 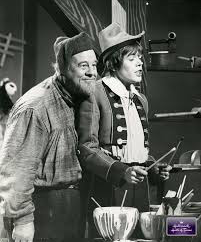 Peter Noone (of Herman’s Hermits) as Pinocchio

Fun fact: When choreographer Michael Bennett brought his dancers in for the first rehearsal of this show, I saw one of them was a guy who had to be 6’6” in height. I said,  “Michael, why did you hire a dancer who’s that tall? He’s gonna stick out from the ensemble.” Michael said, “Don’t worry, he’s terrific, you’ll love him”.

I asked “What’s his name?” He replied “Tommy Tune.” I said, “Tommy Tune? You gotta be kidding!” The rest is history.